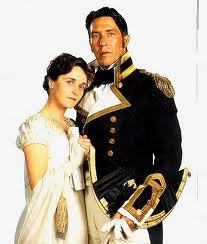 "I chose to be like Anne, in search of something special yet remaining independent and passionate."

Well said, dear Rachel. I hardily agree. May you be blessed as Anne was blessed.

I just start my reading recently, and it did really fulfill my spare time and i have learned a lot! good for reading!!!

Thanks Chinese painting for your comment. Where are you writing from? Happy reading!

I just start my reading recently, and it did really fulfill my spare time and i have learned a lot! good for reading!