Jane Austen Quote of the Week 125 by Linda 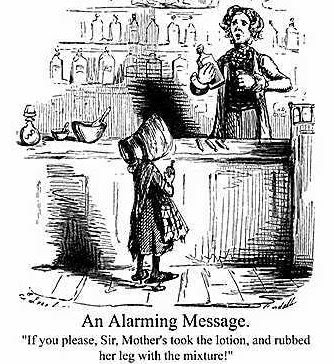 In Emma, Chapter 12, we find this quote:

"Why, pretty well, my dear, upon the whole. But poor Mrs. Bates had a bad cold about a month ago."
"How sorry I am! But colds were never so prevalent as they have been this autumn. Mr. Wingfield told me that he had never known them more general or heavy, except when it has been quite an influenza."
"That has been a good deal the case, my dear; but not to the degree you mention. Perry says that colds have been very general, but not so heavy as he has very often known them in November. Perry does not call it altogether a sickly season."

What I find intriguing about this passage is the talk of “colds” and “influenza”. Without making an extensive research, it amazes me that such afflictions were around in those days. For some reason, I have assumed that they were ‘modern’ afflictions. However, one brief excursion into the book “The English Physician” (1814) found the mention of ‘colds’. Jane’s mention of such everyday events are things that are so easy to overlook. It makes me wonder what else we have missed.

Pic: If you please Sir...from the Steampunk Tribune