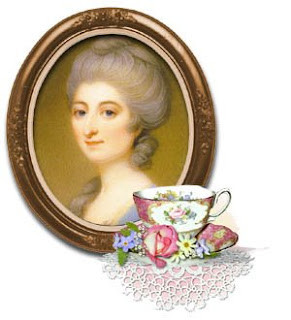 It's a pleasure for us to help you, Laura. Ladies, keep up the good work! I understand we've been pretty quite because of our schedules, but we're still here to support the amicable friendship of Jane Austen and Tom Lefroy!

This is fantastic - well done, Rachel!