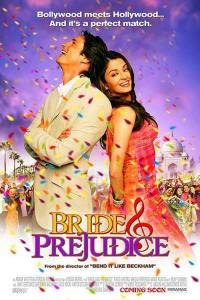 After the highly acclaimed Bollywood version of Pride and Prejudice; Bride and Prejudice (2004 and staring Aishwarya Rai Bachman), another offering in the form of Emma must be brought to our attention!

Reknowned Indian director Anil Kapoor is said to be making a version of Emma for his Economics graduate daughter Sonam Kapoor, who, although has made her Bollywood debut in the 2007 film Saawariya, it yet to make it 'big'!

The rest of the cast have not been finalised but it is close to confirmation that Sonam will be the new Emma in this version of the classic novel. It has been suggested that Emma's fiery character of will be well suited for this young actress. 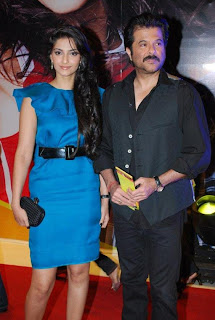 Although it has been confirmed that this film will only be 'loosely-based' on Emma, What do you think about the prospect of this take on one of our favourite novels??

All comments are most welcome.

Is 2009 gonna be the EMMA year or something? First, the Bollywood adaptation. Then the BBC miniseries (with Richard Armitage, I hope!).

Having said that, I am actually looking forward for this Indian Emma. Bollywood is fun, and those dances and matchmaking are still in place to date, making a Jane Austen adaptation suitable.

Aisha is finally released in India... I've watched it last sunday... i read the book too.. though it was not a carbon copy of "EMMA" it was fairly justified by sonam kapoor... by watching the movie you could feel the presence of emma... i was impressed with her acting skills though she wasn't a great actress before... and wondered how she suited for the role so well... it was a comedy plus romance film... y'll gonna love it... i recommend y'll to watch it

Hi Animisha, thanks for the news.

I wish I could see it in Australia, but I don't think so. Might have to ask my Indian friends to bring the DVD for me later.