Jane Austen Quote of the Week 296

Since St. Patrick's Day was just a few days ago, it has been on my mind.  Thus, I could not help but notice the references to that Day in the newspapers here in the middle of the United States.  I was amazed to see that there are so many celebrations for it way over here in the U.S.  Specifically, there was an advertisement for a St. Patrick's Day Parade in Memphis, Tennessee and another advertisement for locally sponsored tour of Ireland.  I don't get around much, so those ads took me by complete surprise.

Which brings me to my Jane Austen quote when she talked of Tom and called him "my Irish friend".  Putting all this together makes Ireland a really Big Deal!

So as far as I am concerned Tom shall always be "my Irish friend" too!!  Jane and I have spoken!

An interesting email came to me last week from Ed Lefroy, a descendant from Thomas Lefroy (see here for our Oct 2007 post). When going through some of the books from Carrigglas Manor (built in 1837 by Thomas Lefroy) he found one called Personal Aspects of Jane Austen by Mary Augusta Austen-Leigh (1838-1922, great niece of Jane Austen) which has a frontispiece of a painting by Zoffany entitled Jane Austen.


The book was published in 1920 and interestingly the painting claiming to be of Jane Austen is the same painting known as the Rice Portrait (see our 2012 post). The Rice Portrait was originally attributed to Johann Zoffany as inscribed in this book but now is believed to have been made by Ozias Humphry (a renowned English painter) around 1788 when Jane Austen was 13 years old. Some still suggest that the painting dates to the early 19th century and thus cannot be of Austen, an interesting mystery.


Do you believe the painting is of Jane? We welcome your comments. 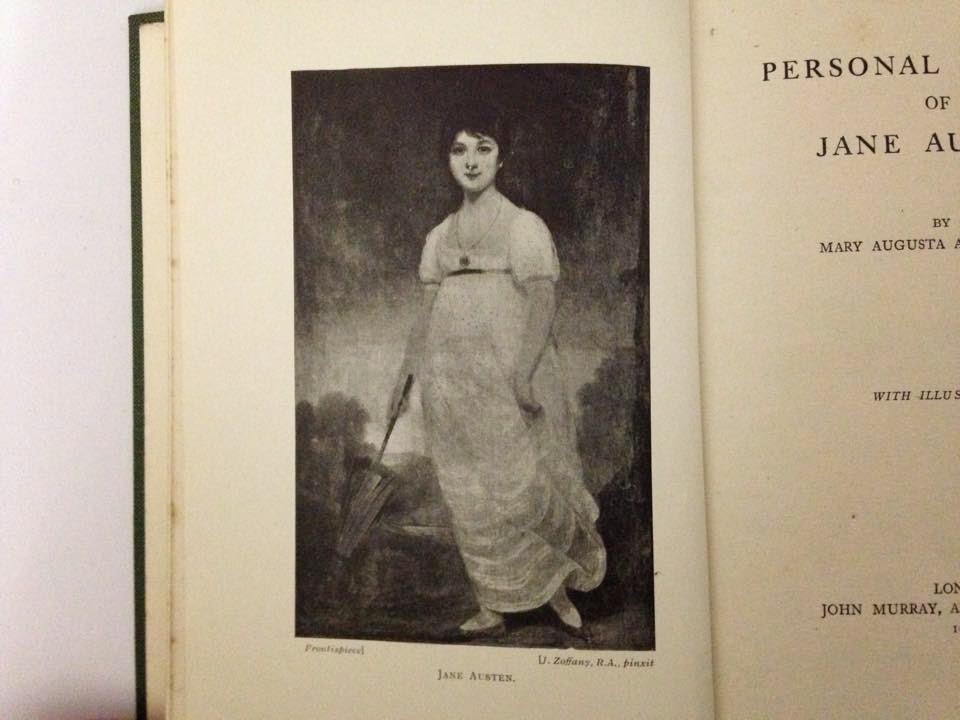 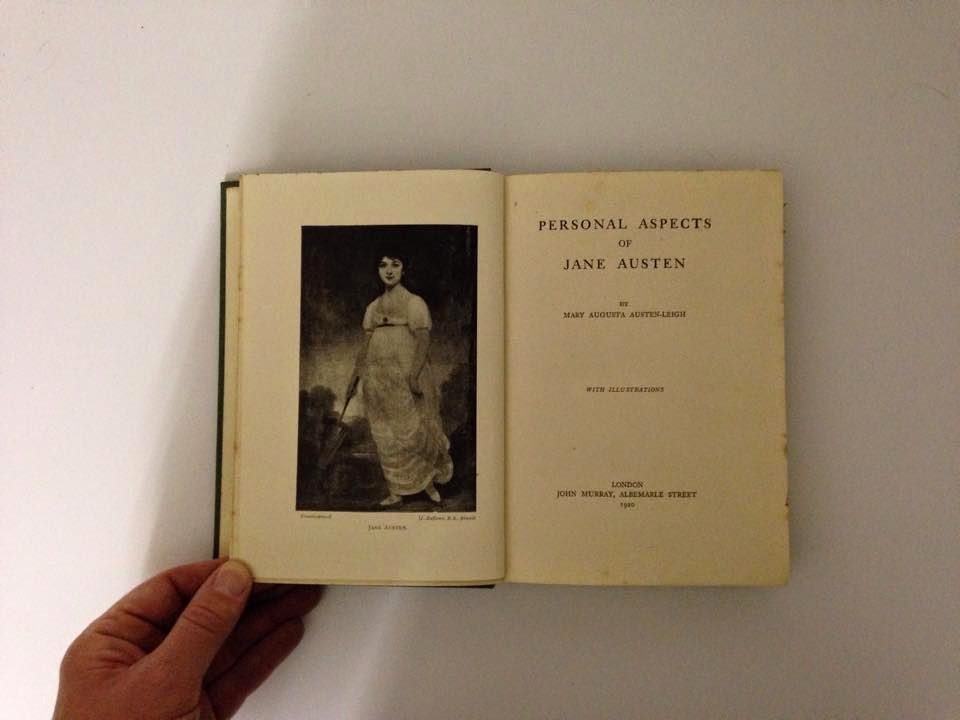 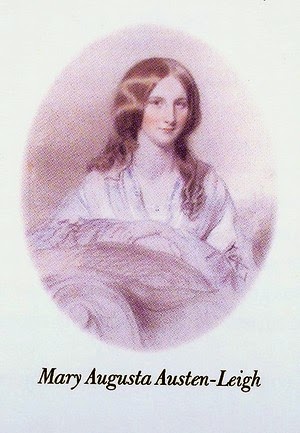 Tom Lefroy Quote of the Week 46

So, tomorrow is Monday, and - like many of us - I have several things to resume working at the office. One of them is a paper co-authored with several colleagues to be submitted to an international peer-reviewed journal. We're not yet happy with the manuscript, there's something wanting... the core concept is not strong yet. So, I'm a bit disheartened at the moment at the prospect of sitting down in front of my laptop and rework on the manuscript, yet again...

But then I looked around for a Tom Lefroy quote for this (passing) weekend, and I re-read the letter Tom Lefroy wrote to his daughter Jane. The extended version of the letter can be found here, taken from the Memoir of Chief Justice Lefroy (p. 31-32). His advice that resonates with me is this:

Believe me, my darling girl, there is no progress to be made in anything without steady and continued application, which, besides the advantages it brings in the way of improvement, makes labour pleasant from habit instead of being irksome, as it always is to the idle and irresolute.


Thanks, Chief. I hope I can make a breakthrough tomorrow with the paper, instead of falling to the "idle and irresolute" trap of social media...

Jane Austen Quote of the Week 295

Last night I was fortunate enough to go to see James McAvoy (yes our Becoming Jane Tom Lefroy) in a production on stage of The Ruling Class by Peter Barnes. He was absolutely phenomenal as the paranoid schizophrenic born into a wealthy, aristocratic British family. This play, focussed on social classes has stayed in my mind and today it made me wonder about Jane Austen and how the classes interacted in her time.


"We never could agree in our choice of profession. I always preferred the church, as I still do. But that was not smart enough for my family. They recommended the army. That was a great deal too smart for me. The law was allowed to be genteel enough; many young men, who had chambers in the Temple, made a very good appearance in the first circles, and drove about town in very knowing gigs. But I had no inclination for the law, even in this less abstruse study of it, which my family approved. As for the navy, it had fashion on its side, but I was too old when the subject was first started to enter it- (…) I was therefore entered at Oxford and have been properly idle ever since"


This fascinates me as in some ways our perceptions, customs and social interactions have changed so much from these times until today but in other ways we are still facing the same issues. For example young people today, in the culture I have familiarity with, typically have autonomy and freedom of choice in terms of their career paths (I do appreciate that this does not apply to all cultures), this suggests that traditions and connections with older times are fading. However at a time where our government in the UK are discussing university tuition fees and affordable housing for average paid workers, it is apparent that the questions and deliberations of class divide that also existed in Jane Austen's time are still very real and at the forefront of many peoples lives.